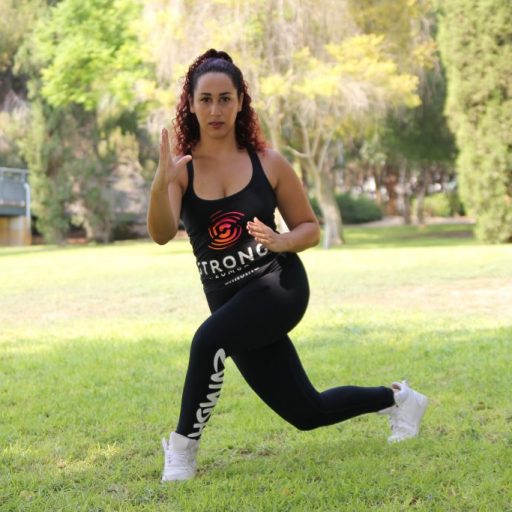 Daphne Kodjapashi was born in Belgium. At the age of 8 she started dance lessons in Greek and Foreign dances, which she continued until she was 18. She became professionally involved with dancing in Greece for Greek, Latin American, Latin International and Latin Social dances in 2008.

Upon returning to Cyprus, she got involved with various dance groups, with appearances both locally and abroad. In 2011 she became a Zumba Instructor. In 2013 she graduated from GRAFTS Hellas (Group Fitness & Personal Training) and then became an instructor in Pilates Coach, Prenatal Pilates, Port De Bras, TRX, U-Bound, Aqua Zumba, Zumba Kids and STRONG by Zumba.